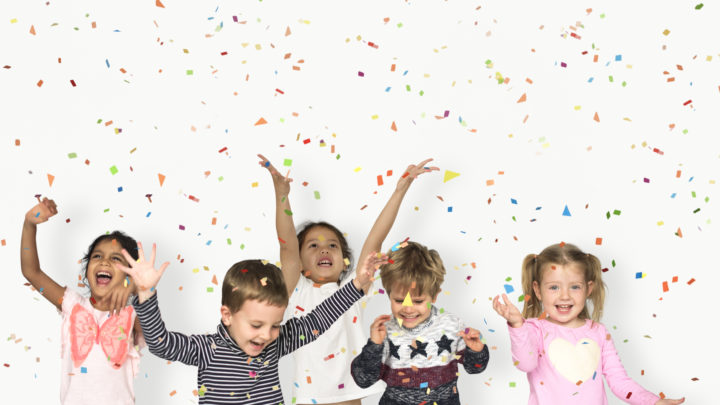 National Adoption week is a big deal. It is a special week to highlight and celebrate adoption from foster care and shine a light on the need and desire of children to have a loving home. It wasn’t until the 80s that the idea became official proclamation. It’s older than you might think. In 1976, the Governor of Massachusetts, Mike Dukakis, began Adoption Week when the need for families to adopt from foster care became apparent. The idea quickly caught on as families began to see adoption as a valid and joyful way to build a family. For years previously, adoption had been considered fairly taboo and adoption from foster care a relatively unknown idea.

The idea spread around the United States until 1983 when Ronald Reagan proclaimed the week of November 19, 1984, as the first official National Adoption Week. An excerpt of the proclamation explains,

In this context, children with special needs can mean a sibling group or a child older than the age of 2 in need of an adoptive home.

November was chosen as the time to call attention to the fact that children in foster care needed families to love. It was announced to be held right before the holidays, the week before Thanksgiving when so many children are longing for somewhere to call home. The idea of children spending Thanksgiving and Christmas alone tugged heartstrings and the idea of celebrating adoption through foster care continued to spread.

In 1995 President Clinton made November National Adoption Month to expand awareness about adoption from foster care.

Since then, with the help of organizations such as The Alliance for Children’s Rights, Children’s Action Network, the Freddie Mac Foundation, and the Dave Thomas Foundation for Adoption, National Adoption Day has been promoted as a special day to celebrate adoption from foster care. So far, this special recognition of adoption has resulted in over 40,000 children being adopted.

Around the United States, courthouses everywhere hold special court to adopt children en mass. It is a party with balloons, dinner, stuffed animals, newspaper coverage, family pictures being taken together for the first time. It is a thing of beauty and a cause for celebration. A child finally has a home.