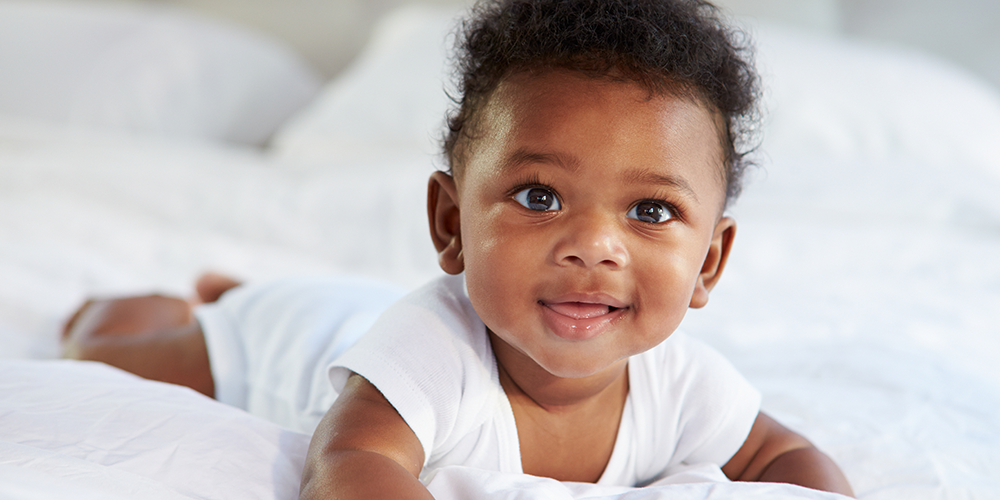 Infant adoption has been around for centuries, but it did not become legalized until the 1850s. Prior to this time, people might take in a baby whose mother and/or father could no longer care for them. However, they had virtually no rights to the child and the child had no rights as their family.

The Beginnings of Legal Adoption

In 1850, a law was passed in Massachusetts which recognized the legality of adoption. Technically, all that was required were willing adoptive parents, a child, and consenting biological parents. However, the statute wasn’t followed in most cases. Many times, the infant was treated as property. In fact, many adoptions focused around older children who were looked upon as labor for the families.

Adoption records were open during this time, and often no information was kept at all. Birth certificates weren’t changed and nothing remained secret in the process of adoption. Birth parents could easily find their children and the adoptive families, which often created more confusion.

During the 1930s and the decades following, changes in the system and process of adoption began. Records became sealed to protect the privacy of the birth family, the adopted child, and the adoptive family.

Social workers decided who was given which child. No information was shared with them about the child, and if any was provided, it was often made up. An adoptive child’s search for their biological parents was discouraged and touted as the path to unhappiness.

Major changes began in the 1960s and 70s as fewer women had babies to give up. The stigma of raising a child alone lessened and adoptees were able to begin searching for their birth families. During this time, birth families and adoptive families began sharing information with each other though most adoptions were still closed.

Today, infant adoption in the US has changed radically from its beginnings. Not only do the birth parents and adoptive parents have the right to get to know each other, the potential birth mother may select the parents who will take her child. She even has the right to maintain contact with the family and be part of their lives in many situations.

Adopt infants may be handled through private agencies, by private adoption, or through public agencies. It may be voluntary or involuntary, depending on the birth family’s circumstances. While the adoption process is still not perfect, it has come a long way from the early days. In today’s adoptions, the concerns and rights of all parties involved are considered and protected. 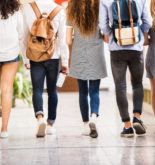 Joyce Morse is a full-time content marketing writer who is also a single adoptive parent and current foster parent. She has a seven-year-old adopted daughter who is her inspiration. Her passion is to help others understand the miracle of adoption and the needs of children who are looking for their forever homes.

This website uses cookies to improve your experience while you navigate through the website. Out of these cookies, the cookies that are categorized as necessary are stored on your browser as they are essential for the working of basic functionalities of the website. We also use third-party cookies that help us analyze and understand how you use this website. These cookies will be stored in your browser only with your consent. You also have the option to opt-out of these cookies. But opting out of some of these cookies may have an effect on your browsing experience.
Necessary Always Enabled
Necessary cookies are absolutely essential for the website to function properly. This category only includes cookies that ensures basic functionalities and security features of the website. These cookies do not store any personal information.
Non-necessary
Any cookies that may not be particularly necessary for the website to function and is used specifically to collect user personal data via analytics, ads, other embedded contents are termed as non-necessary cookies. It is mandatory to procure user consent prior to running these cookies on your website.
SAVE & ACCEPT